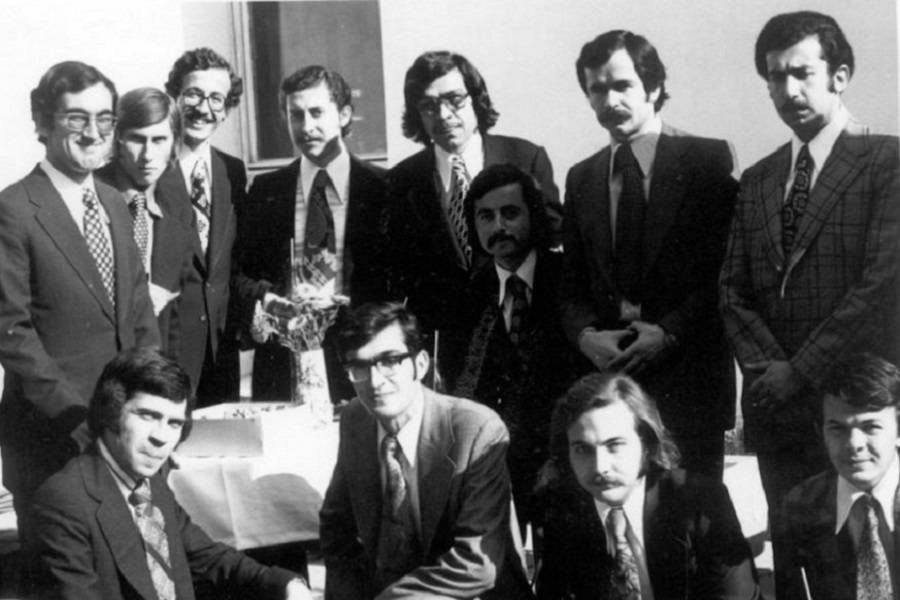 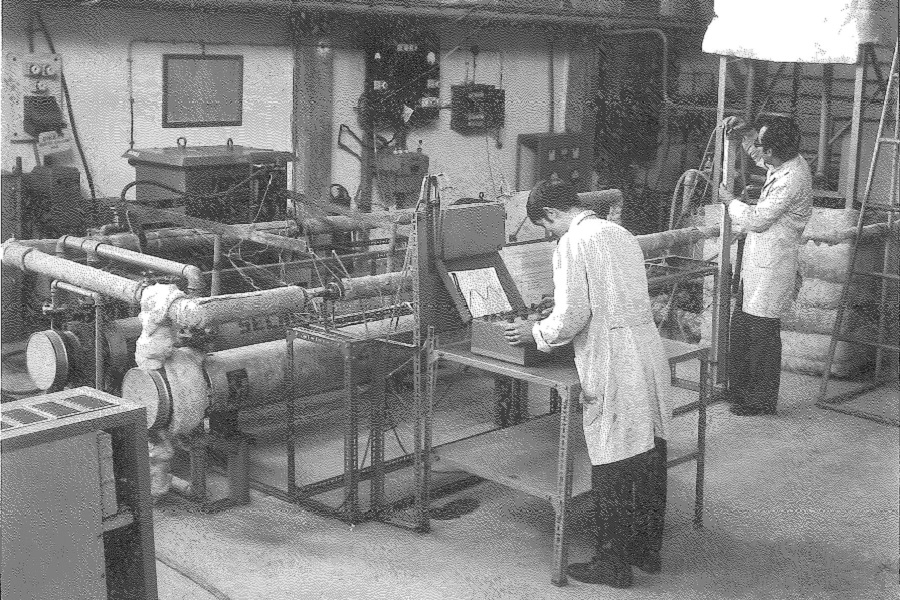 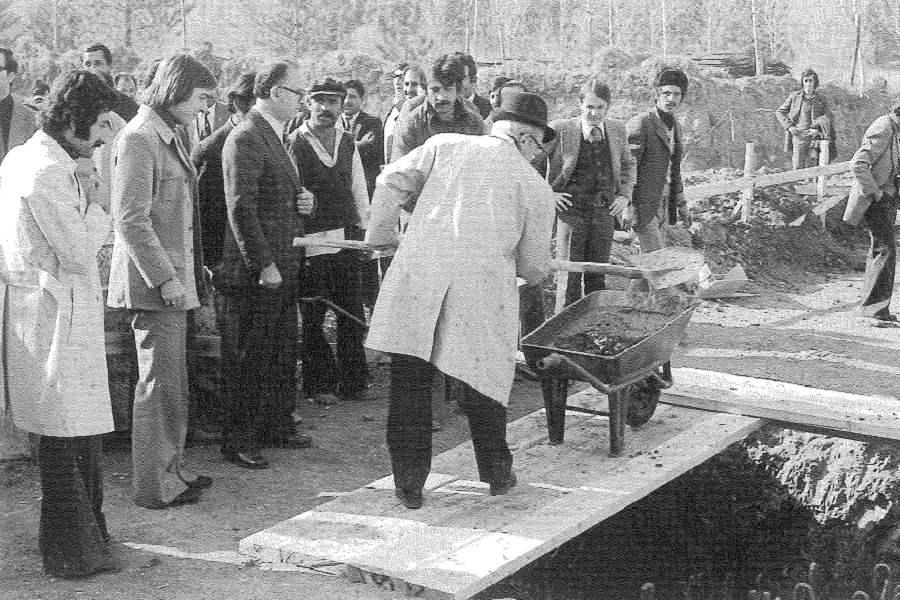 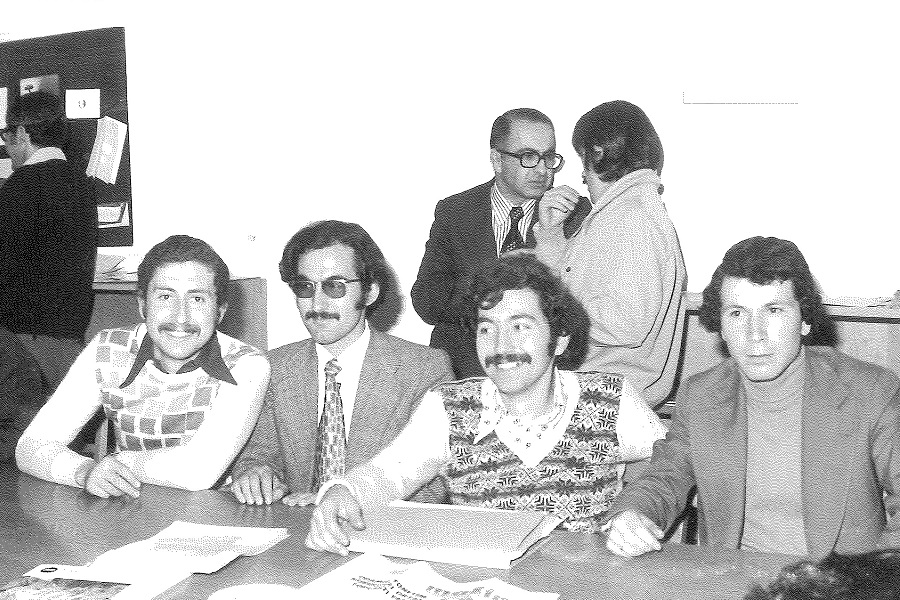 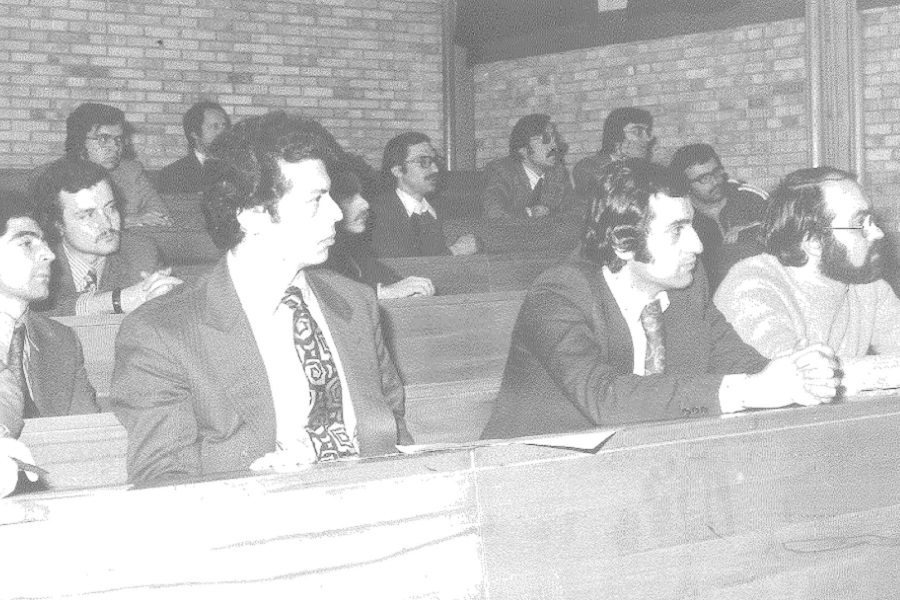 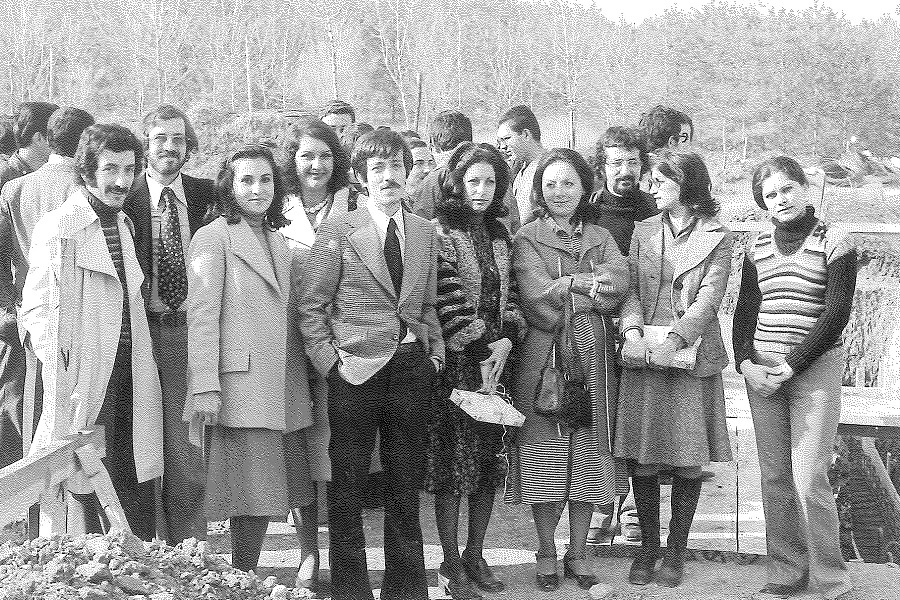 Mechanical Engineering Department is the second department of the Middle East Technical University (formerly the Middle East Institute of Technology) established in 1956. 24 students enrolled in the department through an entrance examination at the end of 1956. Instruction began in February 1957 in a 4-storey building in downtown Ankara. In the same year, the institute moved to barracks in the grounds of the Turkish Parliament.

In 1961, the present campus grounds were acquired, the architectural project was completed and construction began. METU moved to its new campus for the 1963-64 academic year. Mechanical engineering students still received instruction in barracks. The present A, B and C Buildings of the department were completed between 1964 and 1968. Offices, lecture rooms and laboratories moved to the new buildings. Throughout the years, these buildings could not meet the needs of increasing student, academic and administrative staff numbers. The present D, E, F and G Buildings were therefore added and the department finally reached its present physical capacity.

The Mechanical Engineering Department of METU progressed through the years to become well known world wide with the quality of its graduates and scientific accomplishments of its staff. The department is proud to initiate and to lead many activities and it will successfully continue to pursue the three goals of its mission; education, research and public service.

You can read a more detailed version of the history of the department in Turkish here.