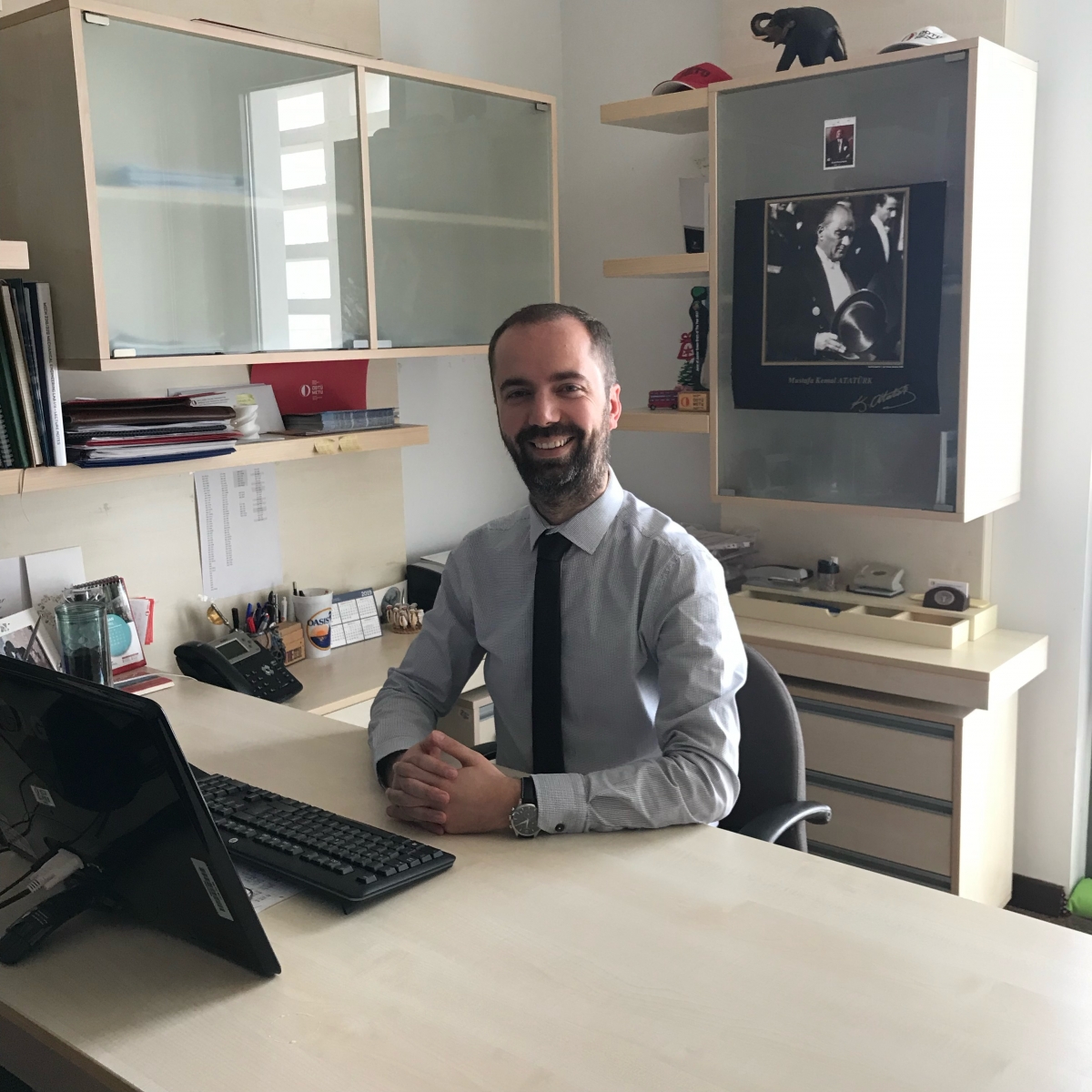 Onur Taylan received his Ph.D. degree in Thermal Fluids System track in the Department of Mechanical Engineering at The University of Texas at Austin in 2014. He earned his bachelor’s and master’s degrees from Middle East Technical University, Ankara/Turkey, in 2007 and 2010, respectively in Mechanical Engineering. His master’s study focused on the performance analysis of solar-assisted adsorption cooling systems. After receiving his master’s degree, he joined the Solar Energy and Renewable Fuels Lab at The University of Texas at Austin in 2010 and his doctorate studies focused on designing and modeling non-thermal plasma reactors for solar fuel production as well as their electrical characterization. Throughout his graduate studies, he also worked for the International Journal of Thermodynamics as an administrative assistant and online administrator. He was a recipient of the NSF-ASME Heat Transfer Division Award for the workshop on Emergent Trends in Heat Transfer Engineering, Research and Teaching, and also two Professional Development Awards by the Office of Graduate Studies of The University of Texas at Austin. Afterward, he worked as a faculty member in the Mechanical Engineering Program from September 2014 to December 2020 and served as an associate dean of engineering and natural sciences from September 2017 to September 2020 at Middle East Technical University Northern Cyprus Campus. He has joined the department in March 2021.